Once permanent support is ordered to change that amount or duration, one party must show a change of circumstances, such as unemployment, change in income of either party, a lack of effort by one party to obtain employment, or even child support terminating for children who are out of child support. Typically, the support will terminate when the Judgment or Order states when either spouse dies, or if the spouse receiving the support remarries or enters into a new domestic partnership. 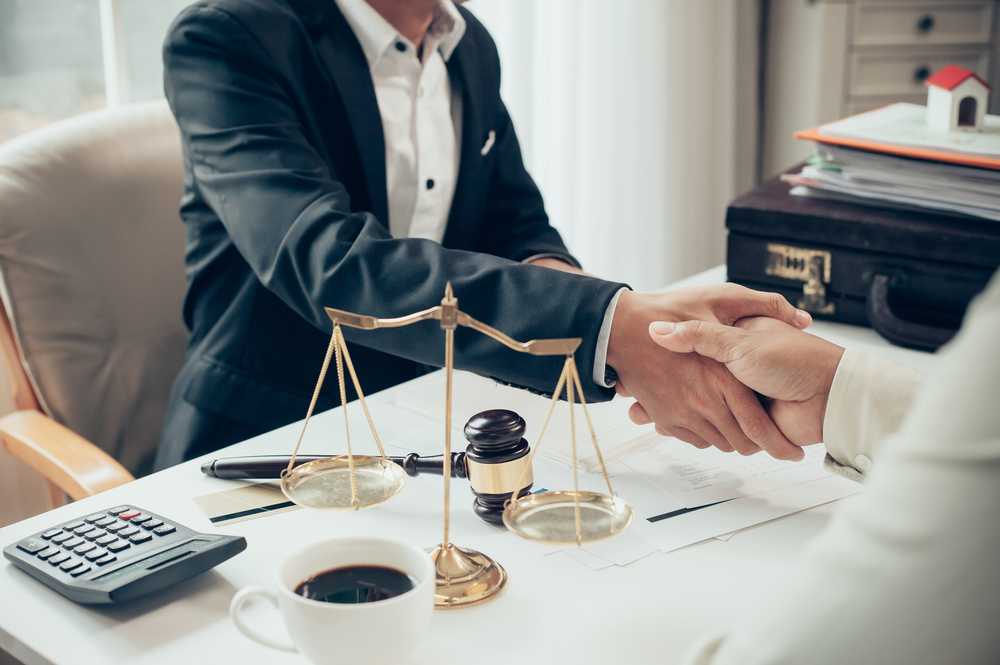 You Have A Judgment For Support, Now What?

David E. RickettMarch 11, 2019
Oftentimes I hear these exact words when consulting with family law clients. They have been to court and ...
Read More 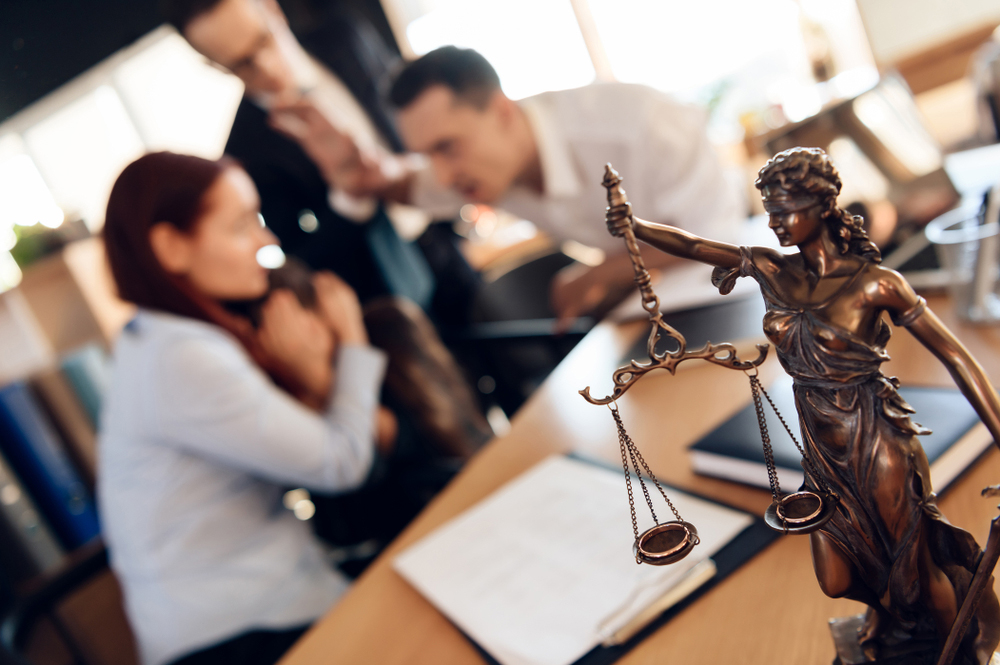 When Does Spousal Support End?

Russell H. ThawMarch 11, 2019
Clearly the answer to that question depends on your situation. If you’re paying spousal support, the answer is ...
Read More 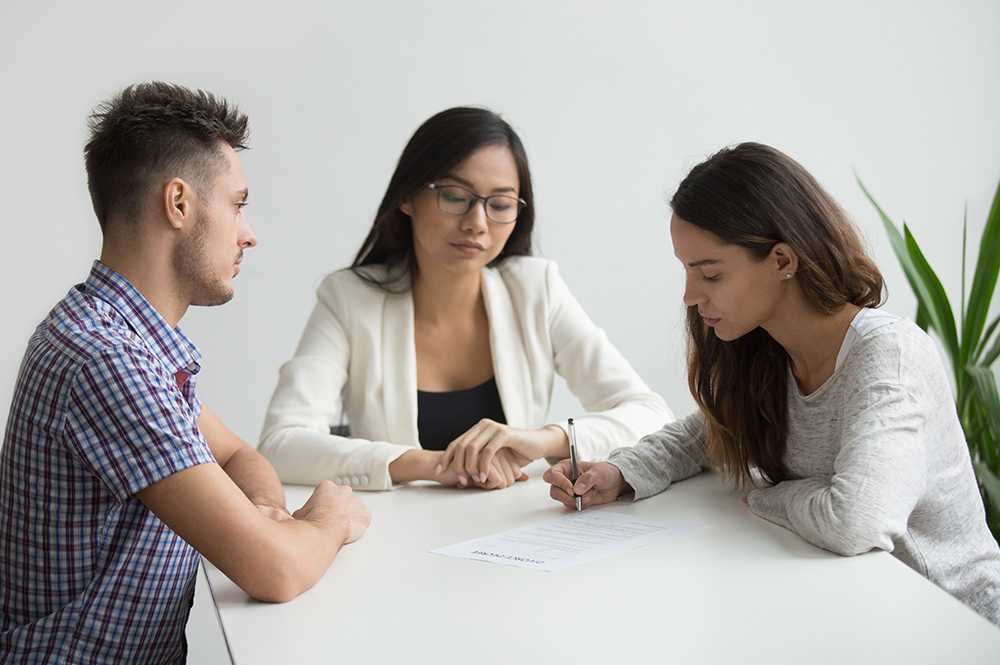 How and When Can I End Spousal Support?

David E. RickettMarch 11, 2019
This is an often confusing area of the law for many litigants. Part of the reason for this ...
Read More
View All Articles