Going through a divorce or separation is an extremely stressful event ~ such a life-altering event with children can be daunting. Where will the children live? How am I going to get the right to see them? Can my spouse dictate to me when I am going to see them and for how long? These are but a few questions that need to be resolved when parties decide to split.

Courts commonly refer to such issues in terms of legal and physical custody. Legal custody generally refers to the right and responsibility to make decisions relating to the health, education and welfare of the children. Such things as enrollment in public and private school, participation in extracurricular activities, authorization of a driver’s license, issuance of a passport. Physical custody is used to describe the time of physical responsibility each parent has.

Courts obviously cannot solve any legal or physical custody issue until the issue is brought before the court. Until then, unfortunately for the children, parents will take advantage of the old cliche, “possession is 9/10ths of the law”.

Once a custody issue is brought before the court, most courts will want the parents to resolve the custody issue on their own and order the parents to complete a parenting program and/or attend conciliation court or court mediation with the sole emphasis of the parties working out a parenting plan that is in the best interest of their children since they know them the best. Oftentimes, the court will even employ experts to assist the parents in working out a plan.

If a child custody issue cannot be resolved by the parties, then, and only then, will the court make orders. The courts have broad orders to fashion a parenting plan they believe is supported by the evidence. The court can order supervised visitation wherein a third party person will be present for the visitation, to even switching custody if the court believes such a plan is in the child’s best interest.

All sorts of other issues can come up during a dissolution/separation that impact custody and visitation such as domestic violence, move-away requests, criminal conduct, and child abuse allegations – to name but a few. 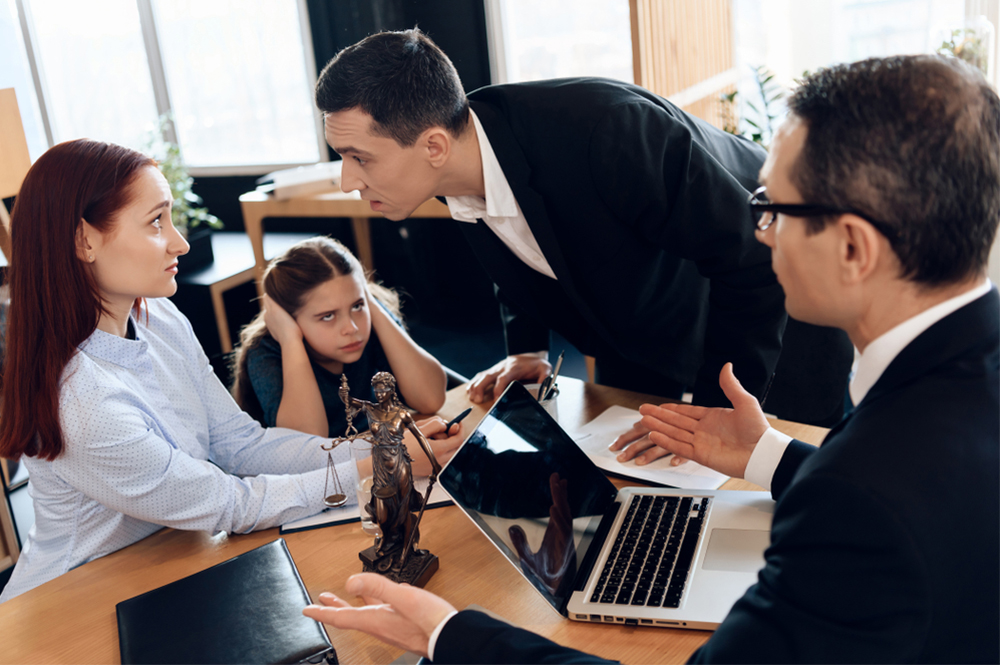 Your Ex Won’t Let You See The Kids?

adminMarch 6, 2019
If you’re having problems with your ex husband or wife not letting you see your children, you have ...
Read More 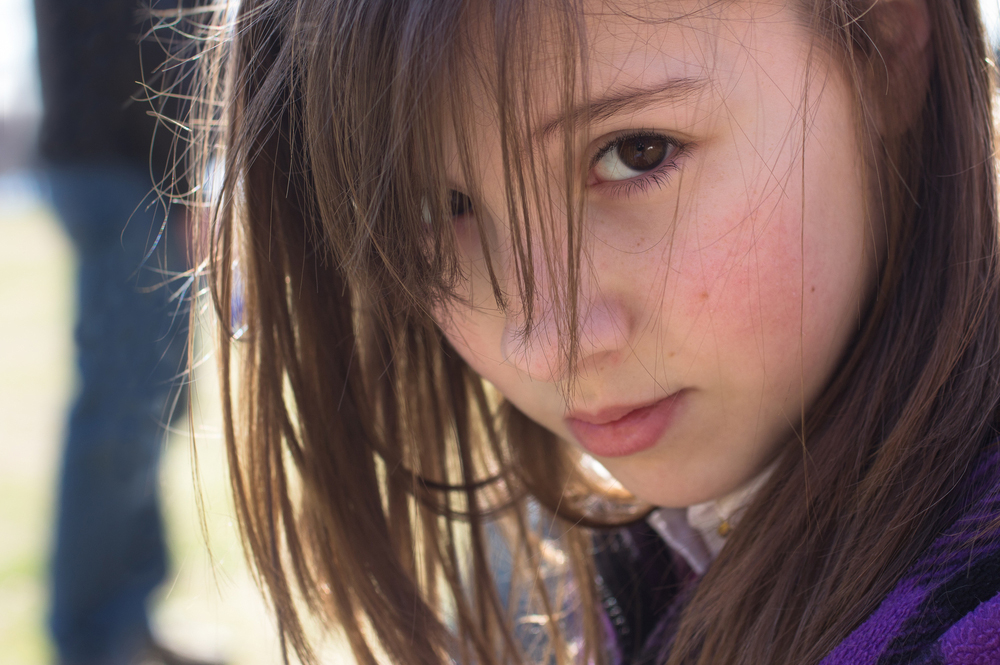 Will The Court Hear What My Child Wants?

adminMarch 6, 2019
In the early stages of a dissolution where the parties have minor children, parents are often concerned that ...
Read More 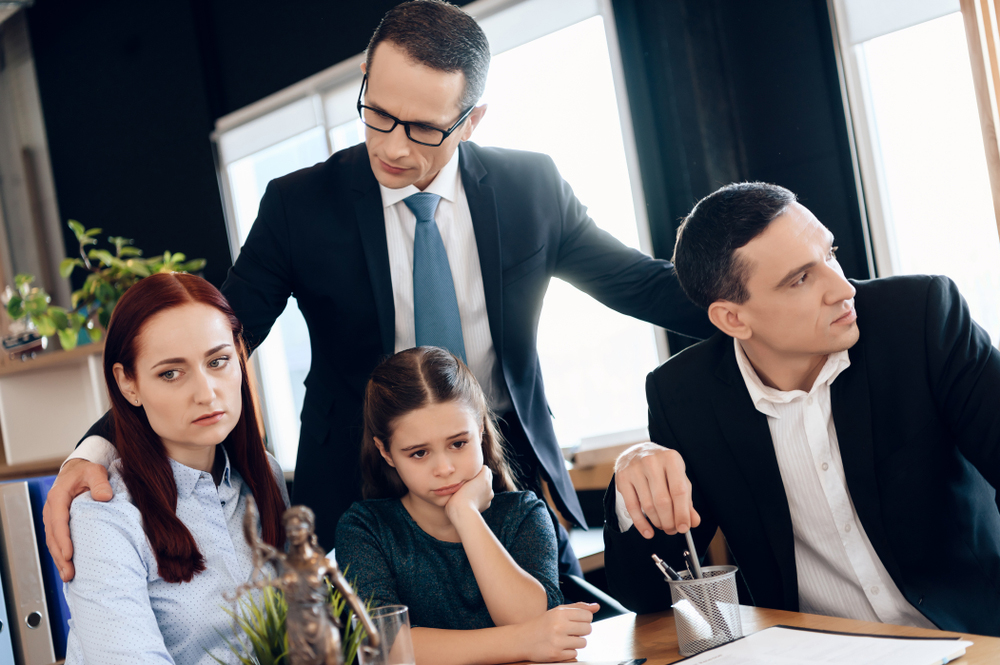 Who’s The Best Interest? The Child Or Yours?

adminMarch 6, 2019
Everyone knows someone who suffers the torments of hell during their divorce proceeding. In most instances, these catastrophic ...
Read More
View All Articles