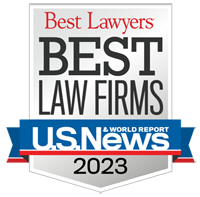 James P. Reape, Managing Shareholder, received his Juris Doctorate from Pepperdine University in 1982. After practicing law in Encino for several years, he founded James P. Reape, A Professional Corporation, in 1992 and moved his practice to Valencia, California. In 1998 he co-founded The Reape-Rickett Law Firm, focusing exclusively on family law matters.

Mr. Reape is an expert in highly compensated individuals, business owners, complex compensation schemes, and complex or multiple asset matters. He is highly adept at resolving high-net-worth divorces and has extensive trial and settlement experience. His reputation and excellent track record are widely recognized throughout Los Angeles and Ventura Counties. Throughout his career, Mr. Reape has represented a diverse range of professionals including, business owners, professional athletes, doctors, lawyers, dentists, corporate executives, and celebrities.

In 2015 Mr. Reape received his first of eight consecutive Super Lawyers selection, a designation only bestowed upon 5% of family law attorneys in Southern California, reflecting his decades of experience, professional achievements, and a high degree of peer recognition. He was also voted the Ultimate Attorney in Santa Clarita by elite Magazine readers in 2019 and received the Best Lawyers designation in 2021 and 2022. 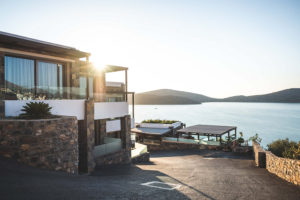 March 8, 2019
Equal ownership of community property assets has never been dependent upon a ...
Read More 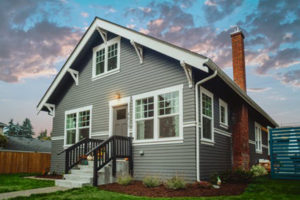 March 8, 2019
With certain exceptions all property, including real property or personal property, regardless ...
Read More

When Does The Duty To Disclose Material Changes In Income End?

March 8, 2019
Parties to a dissolution of marriage are bound by law to disclose ...
Read More