First, California is a “no fault” “community property” state. “Community property” is discussed under the property heading. “No fault” means that neither party has to show fault to end the marriage. The party who is seeking the divorce only needs to show there are “irreconcilable differences”, i.e., the parties can no longer get along. In California, there are three ways to end a marriage or registered domestic relationship: divorce, legal separation, or annulment – and it only takes one party to end the marriage. The only question for the other party is whether or not they are going to participate in the winding down and termination of the marital relationship.

The one and the only requirement to seek a divorce in California is that the filing party must be a resident of the State of California for at least six months and of the county in which they live for at least three months immediately preceding the filing of a Petition for Dissolution of Marriage. If the filing party does not meet either one of these requirements, he/she can still file for a Legal Separation or Annulment and change it to a Dissolution later.

Annulments or Nullity of Marriage is where one party wants the courts to declare that the marriage never took place at all (unlike a Dissolution the marriage is terminated) because one party committed fraud upon the other.

It is important to note that all of these proceedings can be complicated and intertwined with both federal and state tax issues, jurisdictional issues, military status, federal law, and immigration issues and will sometimes require not only the assistance of legal counsel but the assistance of other experts in different fields. 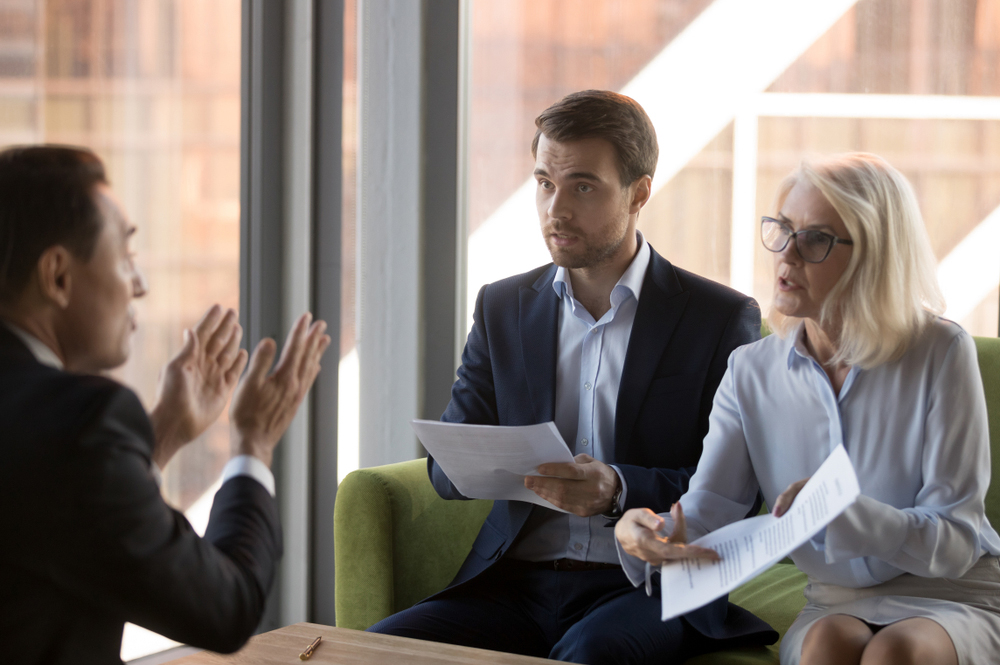 Yours, Mine, And Now Ours?

adminMarch 7, 2019
In California, where spouses are concerned, property rights are determined by looking at the basic principle of “Yours, ...
Read More 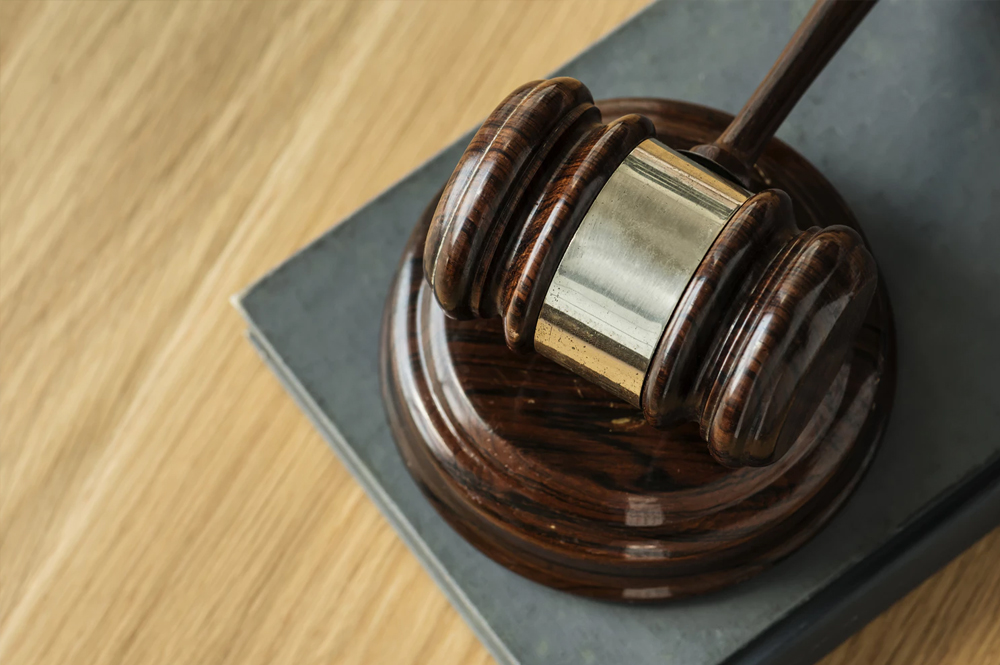 Your Divorce is Yours

adminMarch 7, 2019
Your Divorce is Yours By Matthew A. Breddan   Too many times people come to me and say ...
Read More 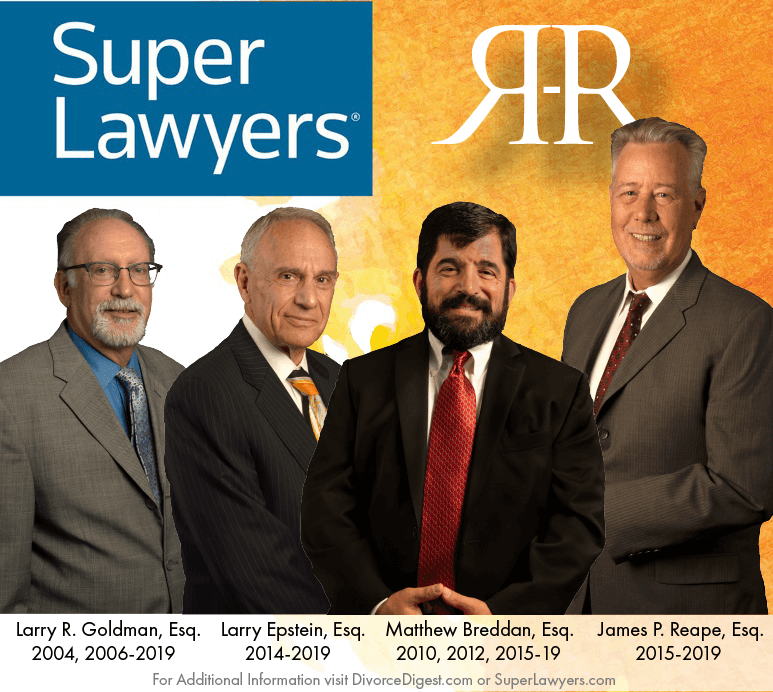