Russell H. Thaw, received his Bachelor of Arts Degree in English Literature from California State University Northridge in 1974 and his Juris Doctor from the San Fernando Valley College of Law in 1980. After practicing law in the Santa Clarita area for several years, in 1984 Mr. Thaw opened his own family law practice in Van Nuys, California.

Mr. Thaw concentrated his efforts as a family law trial attorney appearing frequently in all of the Los Angeles Superior Courts. His reputation as an exceptional family law practitioner was recognized in 2004 when he was named Mediator of the Year by the San Fernando Valley Bar Association. Mr. Thaw continues to serve as a family law mediator and remains active in the Bar Association. He is also a featured contributor to numerous legal publications including Valley Lawyer Magazine and WeVorce online publications

In addition to performing pro bono work as an attorney, Mr. Thaw donates his time to various non-profit groups within his community, receiving an award from the Special Olympics Committee in 1994 for donation of his time and effort at that year’s games. Recently, Mr. Thaw has joined the academic field as an Adjunct Professor for the Paralegal Studies program at College of the Canyons. As Adjunct Professor Mr. Thaw is preparing the next generation of paralegals and legal professionals. 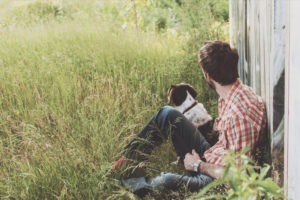 When A Couple Divorce, Who Gets Custody Of The Dog?

adminMarch 8, 2019
If you supposed custody would be awarded to the individual who fed, walked, groomed, took to the veterinarian, ... 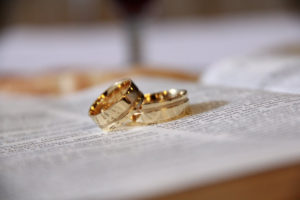 What This Case Means to You! Marriage of Williamson 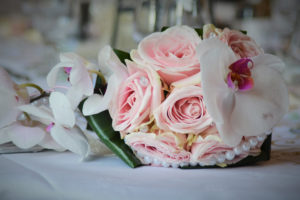 What This Case Means to You! Marriage of Valli